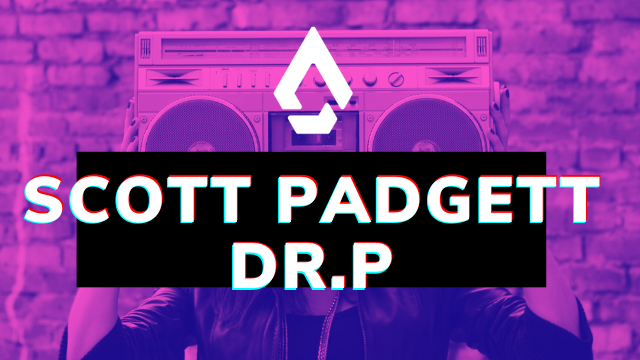 Dr. Padgett is a humble man. He’s a living legend as far as i’m concerned and will never admit it but probably one of the more important figures (even if behind the scenes) that contributed to the music lore of Columbia through the 90’s. Through his love of music and booking for his now legendary venue Rockafellas. He is wonderful to talk to, let’s all try to learn from his words in this latest episode of the SOCO Podcast.

Dr. Scott Padgett is a music writer, producer & archivist dating back to his college days as a program director at WUSC radio in Columbia, SC. He followed that with radio programming & production work in the new frontier of the ‘FM underground’.

A stint as music editor at the southeast’s pioneering alternative newsweekly Osceola Magazine led to becoming the first music writer/columnist at Free Times Magazine. His work appeared in Billboard, the Village Voice, Rolling Stone and practcally every other regional art/political outlet extant through the early nineties.

After a stint in radio in Los Angeles & later at Warner Brothers Studios, he returned to the south where he and co-conspirator Steve Gibson vowed to bring live spectrum-spanning music to the masses. Thus was born the legendary Rockafellas music venue and artist management company.

He is a contributor and social media monitor for semi-important e-music rags as well as several fly-by-night blogs and has a music industry specific twitter account @AntiBonIver which draws on a digest of 104 music news outlets for content.

No comments to show.